This 1 Thing Got My Husband On Board with My Stampin’ UP! Business 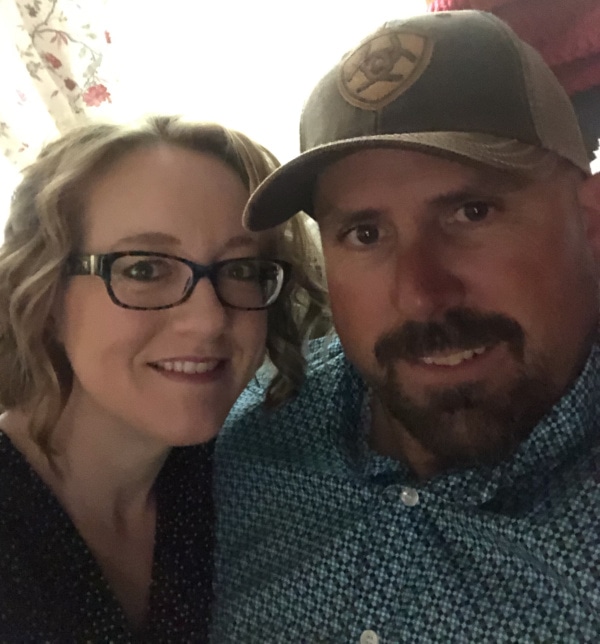 When I started my Stampin’ UP! journey we were broke.

I left my corporate job and was staying home with our new baby.

18 months after having our precious gem, I was ready to go insane and decided to purchase the Stampin’ UP! starter kit.

At first, my motives were simply to get a discount on the products so I could keep scrapbooking.

After about 6 months or so I decided maybe I should have a few friends over to stamp, I had never stamped and thought it would be fun.

They came over, asked for catalogs and they ordered $250 in products.  That was it.  I made $50 that night and it felt like I had hit the jackpot.

Fast forward 8 years later and so much has changed.  That 18 month old is now 10 and my business is thriving and so is our little family.

But that doesn’t mean the years in between didn’t have their struggles.

My husband was continually frustrated with me spending money on Stampin’ UP! products when we were so broke (sound familiar?) HAHA!

He also wasn’t a big fan of having to tend to our daughter at night and on the weekends after he had worked all day.

As I’ve shared before, Ronda Wade, is my mentor.  I can remember about a year or so into my business I called her crying.

I was desperate for support at home, because the hubby just couldn’t make the connection on how this “little thing” I was doing was ever going to be profitable.

Ronda said to me, “You’re not alone.  My hubby and I struggled too in the beginning of my business. Here’s what you need to do.”

+ Set a schedule that works for him too.  So he’s not always on dad duty after he’s worked all day and so he has time with you.

+ Set a budget for spending money on new products

You see, he needed to  makes the connection between me having a class and cash in his pocket.  When he saw that it was positively benefiting our family he began to change.

Boy was she right.

Then the big thing happened.  All the stars aligned and all my hard work paid off.

I earned a $7,000 bonus and it was the same summer that our refrigerator and our cook stove went out.  In a months time we had to replace both of those and we had the cash to do it.

From that time forward he was on board.

So much so that for a few years he helped me with my business.  He cut stuff, helped me package catalogs and kits.

It wasn’t until he got a new job that was super demanding with night school and stuff that he quit helping.  But by then I was able to afford to hire someone.  That’s when Sister started working for me.