What Do Zombies & Bob Ross Have In Common?

That’s the only thing that Bob Ross & Zombies have in common.  The stamp company Kindred Stamps makes really cool stamps that mimic some awesome TV and movie stars.  And my sister and I love Bob Ross & The Walking Dead.  So I had to purchase these stamp sets, even though they aren’t Stampin’ UP! stamps.

In a million years I never would have thought that I would like The Walking Dead.  My sister and  brother in law have watched it from the beginning.  I have only jumped on board in the last year or so.

After I watched the first episode I was totally hooked.  I just turn my head away when it gets to gory.

I also love Bob Ross.  Growing up I watched his show after school with my grandparents.  It’s a very fond memory that I share with my sister.  So I made her a card.

Just for extra kicks, I decided to add this picture of my sis, mom and I at easter.  Possibly the best photo we’ve ever taken together.  Might I add, I never thought the words, zombie, Bob Ross and easter would appear in the same blog post.  My life is full of surprises.

I have listed most of the products below that I used.  I didn’t list every copic marker because I used a lot of different ones for all the characters. 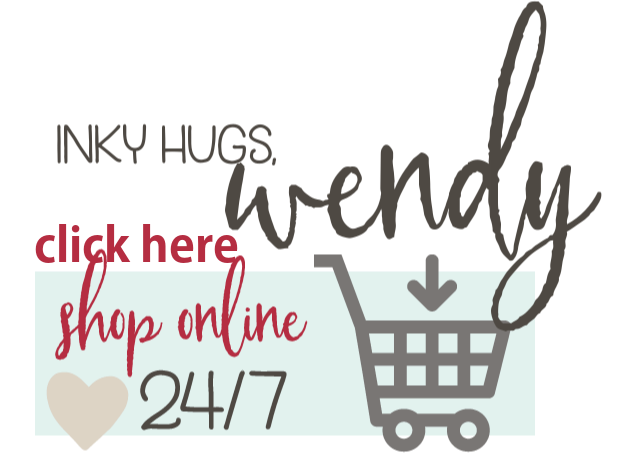